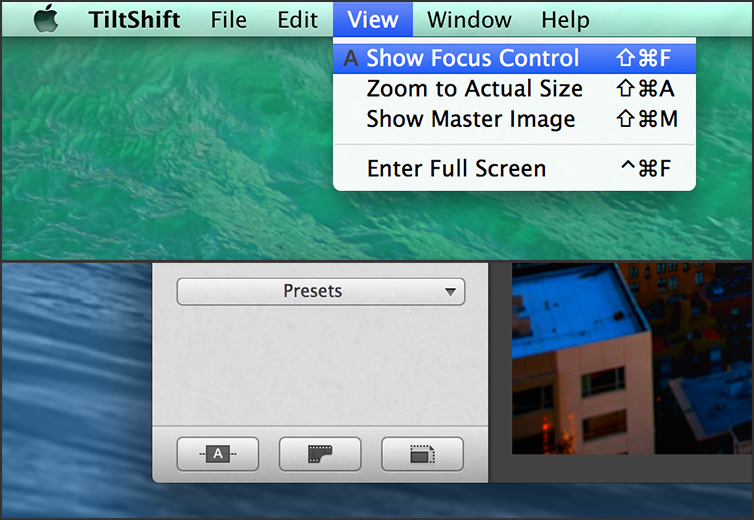 Proud to announce TiltShift 1.4! Apart from a few smaller fixes this version has one new feature, a small but very convenient one.

Instead of remembering the shortcut to toggle the Focus Control in order to get the overlays out of the way and back you can now use the convenient the Auto mode, which is also enabled by default. Auto will show the Focus Control whenever your mouse pointer is above the photo and hide it otherwise, enabling you to see your photo in full glory.

Another nice German review by Tim of appleme.de. He says:

Through the wonders of automated translation powered by Google this reads as:

The results of the app can really see and feel the effect is wonderful not only photographed cities.

An update for both TiltShift and TiltShift Lite with a few small fixes for OS X Mavericks has been released on the Mac App Store. More news to come…

Last guest post from the Vienna series by Peter Schlossnikel:

The final short in this mini series is a long time exposure of Vienna’s skyline. This photo works really nice with the tilt-shift effect, since the scene has a good amount of depth and mix of objects at different distances. 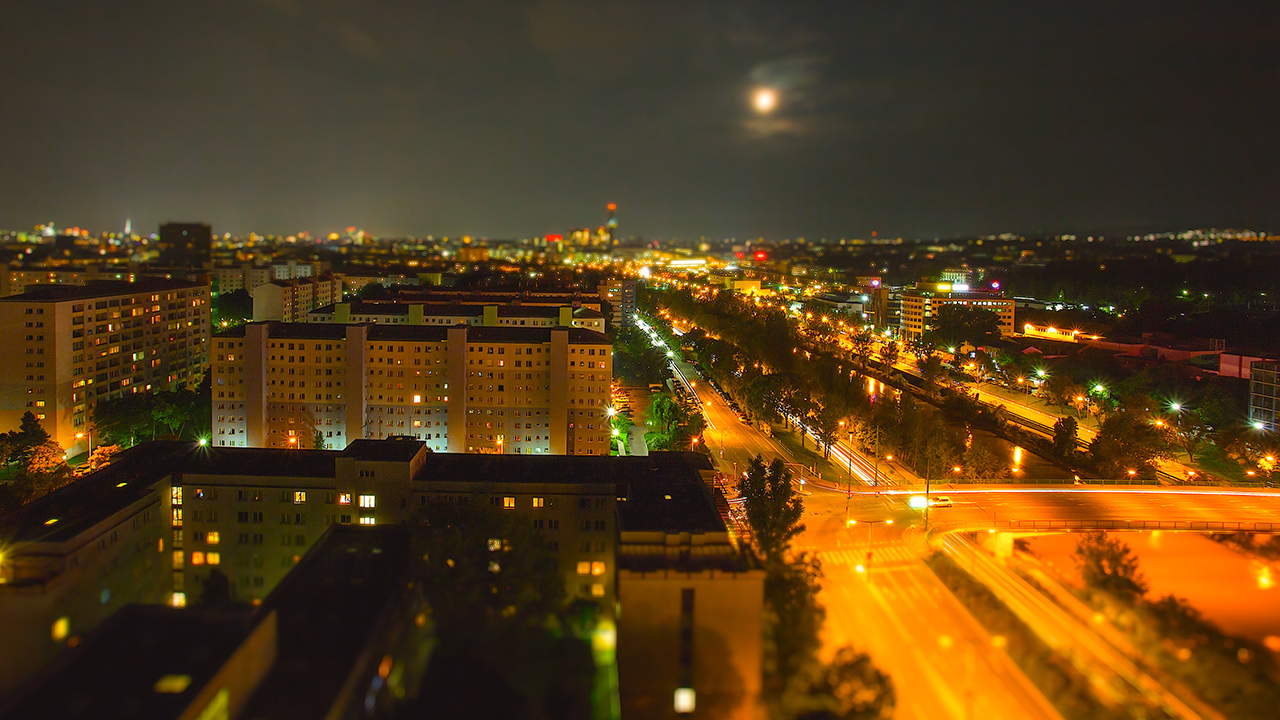 See the original shot for comparison: 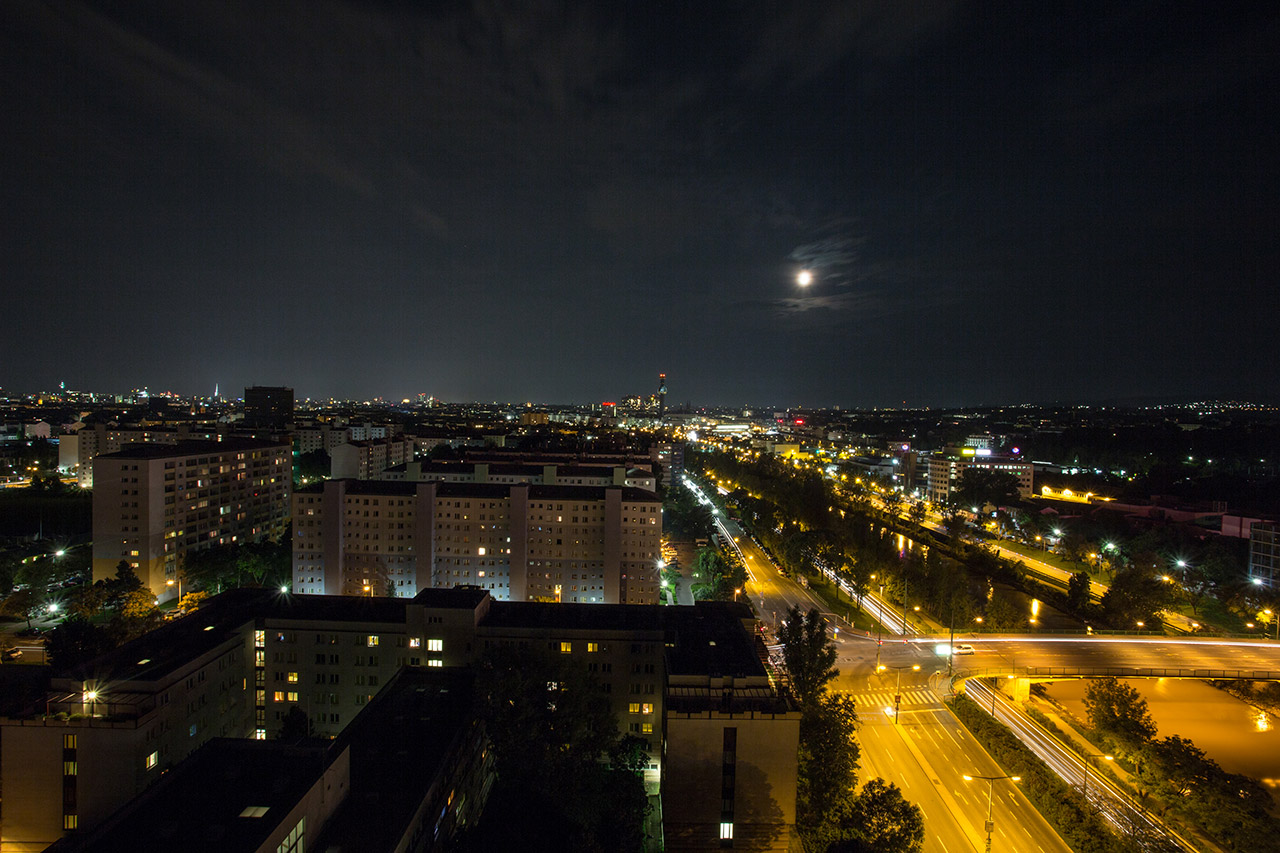 It was shot from a dormitory called Panorama in the 20th Bezirk in Vienna. Camera was located on a public balcony on the highest floor of the building.

Also check out the kick-ass design work Peter does for his own company at petriografie.de. I had the honor to work with him on fabulous Boinx Software products like iStopMotion (Mac and iPad), BoinxTV and others since 2007. We had great fun along the way. In 2010 we started our little side (ad-)venture called The Munich Appsters, which — after some major bumps along the road — is just back with MetroCities 1.5 on iPhone. Amongst others, Peter also works with Marco Pifferi on AroundMe and the recently released Reminder+. Contact him directly for more info.

The second photo is in the Vienna series is a reflection of the famous Karlskirche. Again with some quick and simple adjustments more contrast, vignette and vibrance was added. 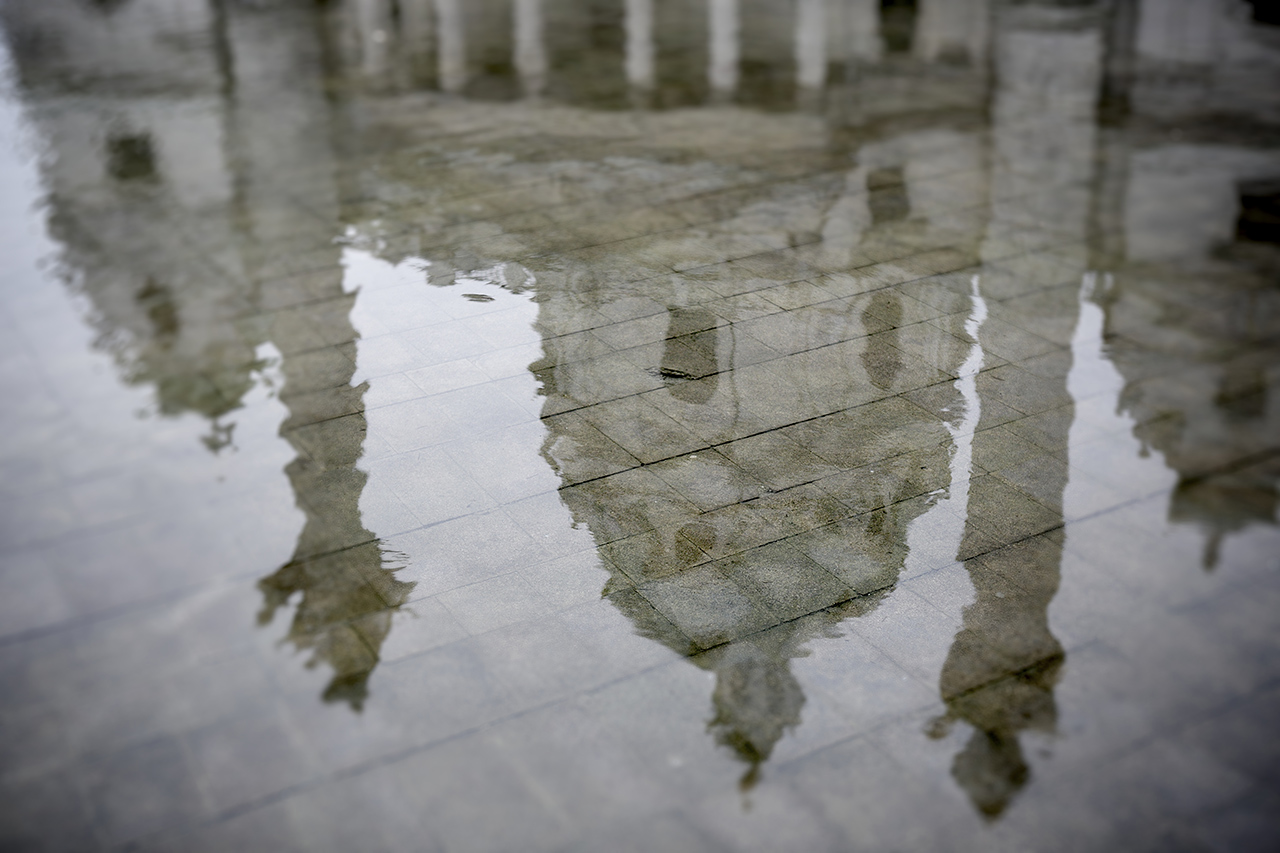 Here’s the original shot for comparison: 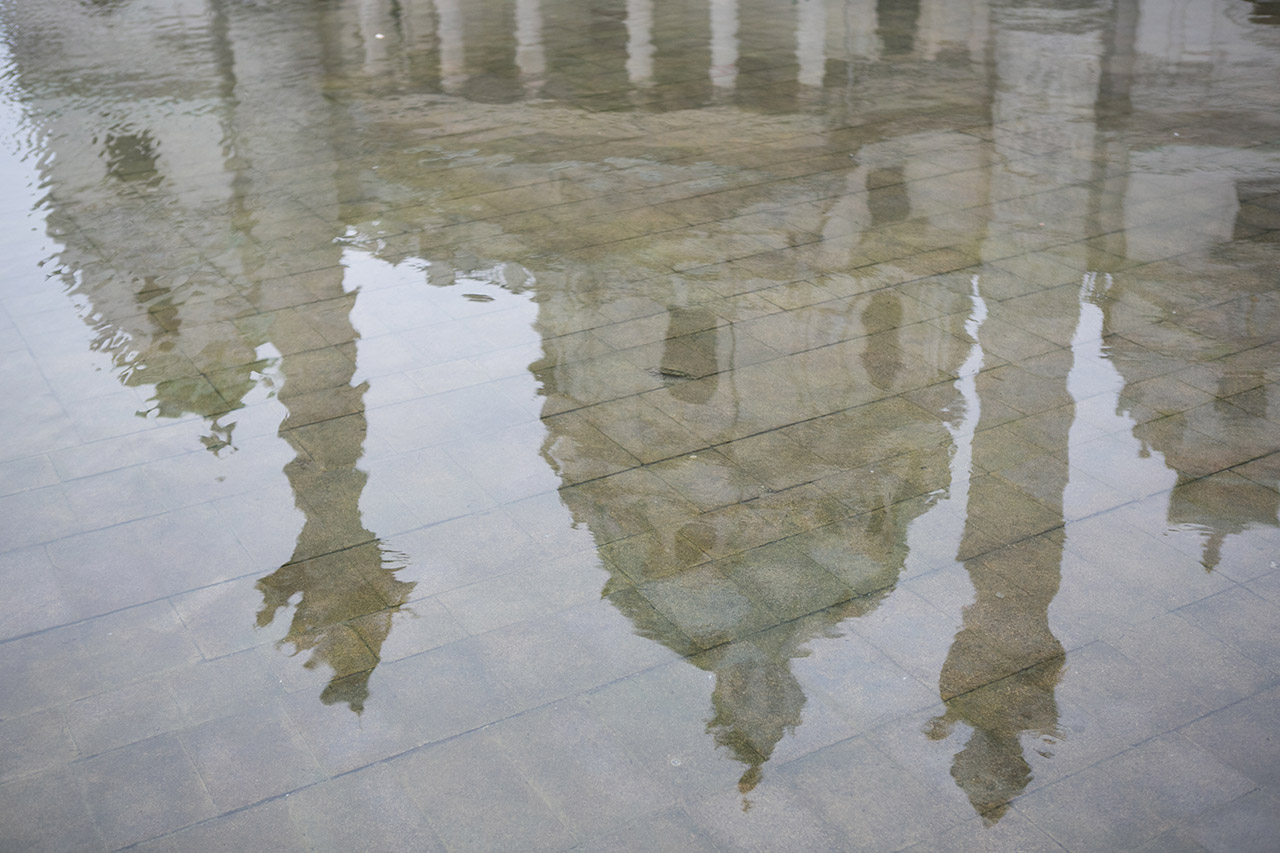 You also might want to check out Peter’s Instagram feed for lots of inspiring on-the-go iPhone shots. What I love most about Peter’s shots is that he goes way beyond using the default Instagram filters and has this unique ability to compose rather ordinary scenes into pieces of art.

This week, TiltShift is featured in the New & Noteworthy section on the front page of the Mac App Store. This is awesome news, obviously for me, but also for new users as it exposes TiltShift to new audiences that I haven’t been able to reach so far. A big thank you to the folks at Apple for recognizing the work and love I put into the product!

I am also thrilled to be in the company of my good friends of Ulysses fame. If you ever do any writing, I strongly suggest you check out this brilliant app! Marcus, Max and team have put so much thought and effort into this third iteration of their flagship product. Also check out Ulysses if you just want to experience a state-of-the-art Mac app. Last but not least they’re very fine folks, you want to support that sort of developers. 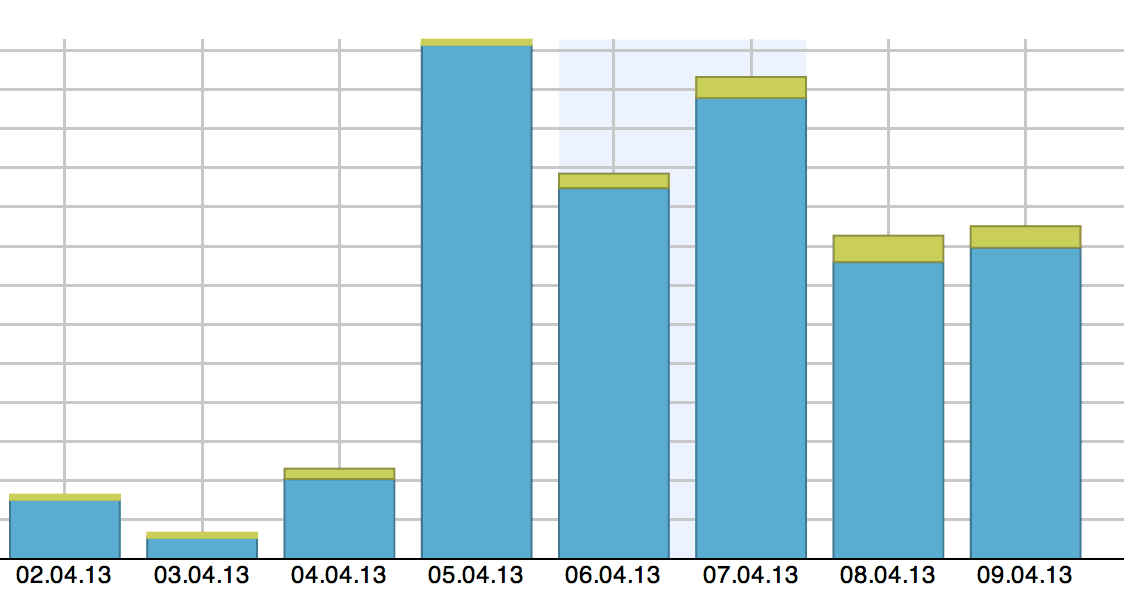 Finally, I wanted to reassure that being featured is a great thing for sales, even if it’s ‘just’ in the icon grid. This is especially true if you haven’t invested in any real marketing activities. In the revenue chart of the last week you can clearly spot the App Store page update on Friday. I wish it would continue like that, would surely make the decision to invest in marketing a lot easier…

When playing around with the TiltShift app for the first time I immediately wanted to discover its capabilities to enhance photos that are not exactly typical tilt-shift subjects. I always love to try plugins or filter presets in a non-typical way and thereby discover new inspiring effects and ways of image processing.

Living in Vienna last year I chose three completely different images I shot in this beautiful city to play around in TiltShift. 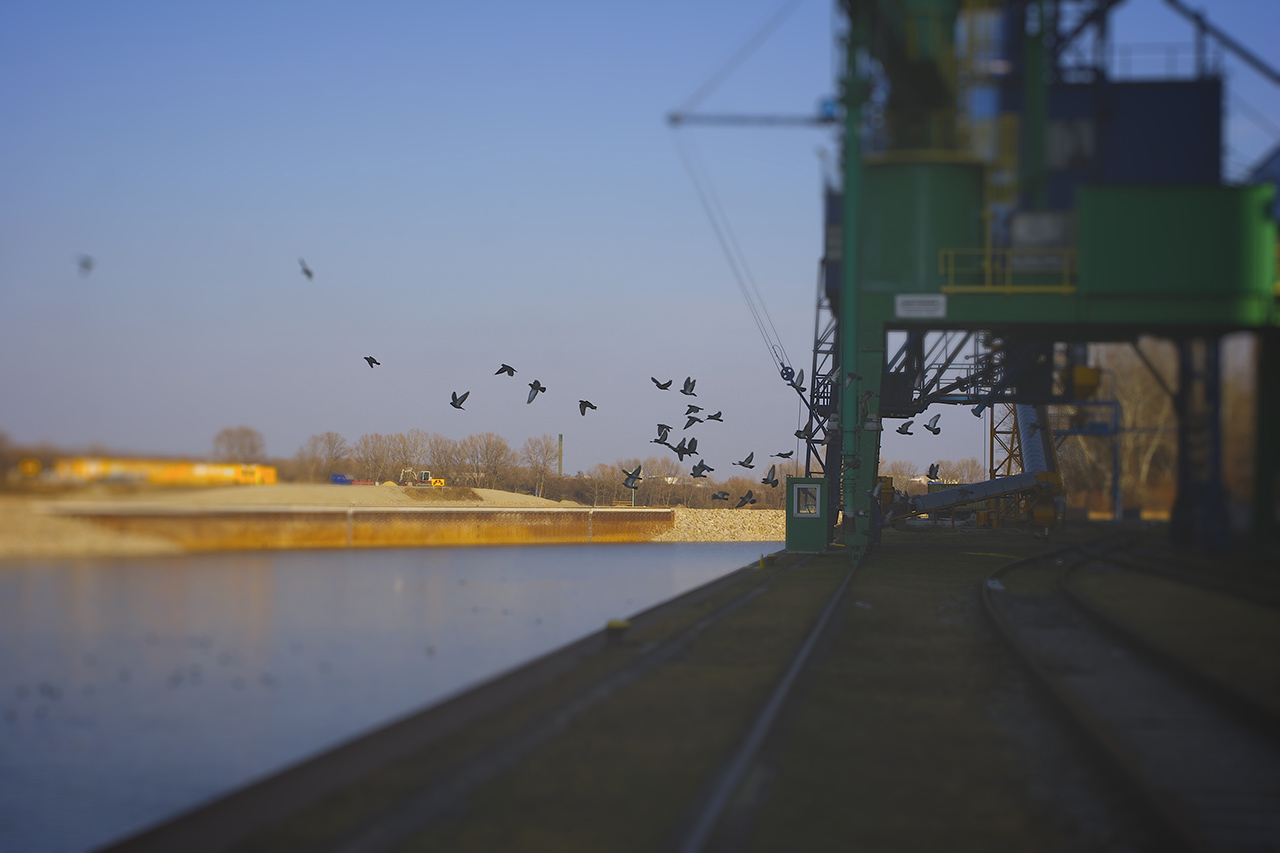 I took the first photo at Alberner Hafen, which is an old abandoned dock and a great shooting location. With TiltShift it was really easy to set some depth of field and add contrast and color to the photo.

For comparison, here’s the original photo before processing in TiltShift: 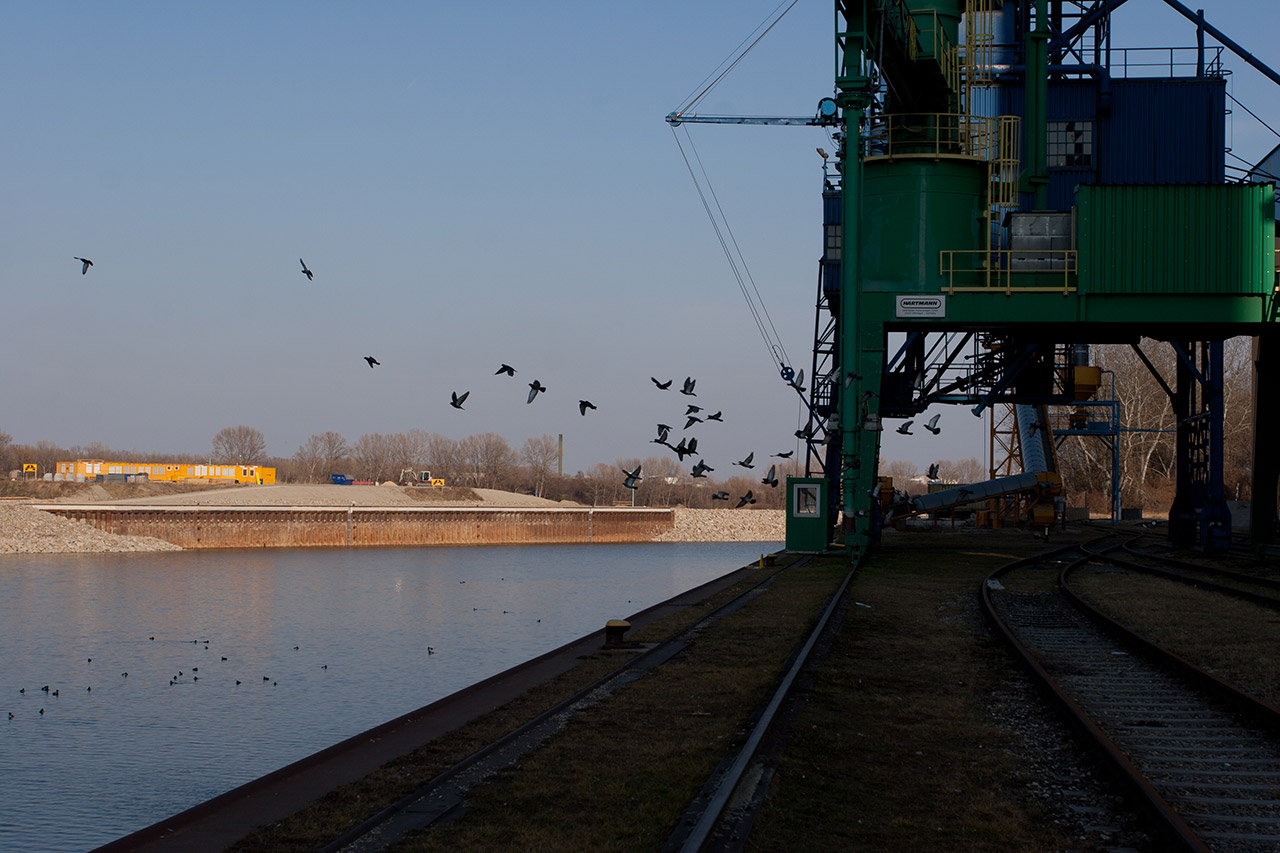 You can find more of my photos on my Flickr stream.

Series to be continued…

After a very long wait, TiltShift 1.3 is finally available! Check out the previous post to learn more. Open the App Store app on your Mac and click on “Updates” to update to the latest version.

Here’s what’s new in this version:

What would you like to see next? Use the contact menu above to tell me! If you experience problems, please also contact me before writing a negative review on the App Store.

One more thing: a few users run into a problem where the processed photo looks distorted or otherwise not as expected. The preview inside TiltShift is just fine. This seems to be related to a problem with the graphics processor on the Mac and I haven’t yet found a pattern that would allow me to prevent that situation. If you run into that issue, please open TiltShift Preferences (TiltShift > Preferences…) and turn on the option “Enable Software Renderer” at the bottom. If that doesn’t help, please get in touch! 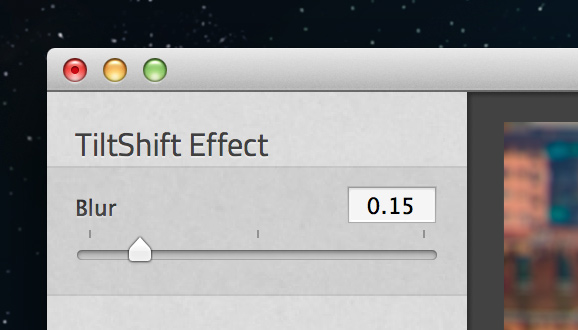