This raving review (in German) by user Almigurt made my day:

Contacting a developer in case of a problem before writing a bad review or posting a positive review if you like an app makes all our lives more enjoyable! We’re all just humans and as such sometimes make mistakes and always love getting encouraging feedback for what we do.

If you happen to read this before purchasing TiltShift or TiltShift Lite on the Mac App Store:

There is a small bug in version 1.2 that yields in wrong system requirements being displayed on the App Store page. TiltShift and TiltShift Lite do require OS X Lion (10.7.4) or later, despite the fact that the App Store lists 10.6.6 as requirements.

A version 1.2.1 update fixing this bug and featuring a few other improvements has been submitted to the Mac App Store on Dec. 28th for approval.

TiltShift is once again available on the Mac App Store. It is an app for computer generated tilt-shift photography. It allows you to create fake miniature versions of regular photos, simulating the effect of expensive tilt-shift lenses.

You can define an arbitrary position for the virtual focal plane and setup its properties using an intuitive visual interface. Additional controls for saturation, contrast, brightness, sharpness and vignette let you create amazing fake miniatures.

You may have wondered what happened to TiltShift and TiltShift Lite.

Stefan Hafeneger, the original creator of TiltShift had to give up the apps. As we’ve known each other for a while, we agreed that I would watch over them, make sure they work and even evolve them as time permits.

We were planning to make the transition as smoothly as possible. Unfortunately we had to learn after months of trying — mostly waiting actually — that it is still impossible to transfer apps on the Mac App Store from one developer to another one.

The only viable option was for Stefan to remove the apps from sale. I took the source code and resubmitted new apps under my own account. After Stefan went ahead and completely deleted the products in his account I was also able to re-acquire the original names, TiltShift and TiltShift Lite.

TiltShift has already been approved by Apple, TiltShift Lite will hopefully follow any day now. Watch this space to learn when both will be available. 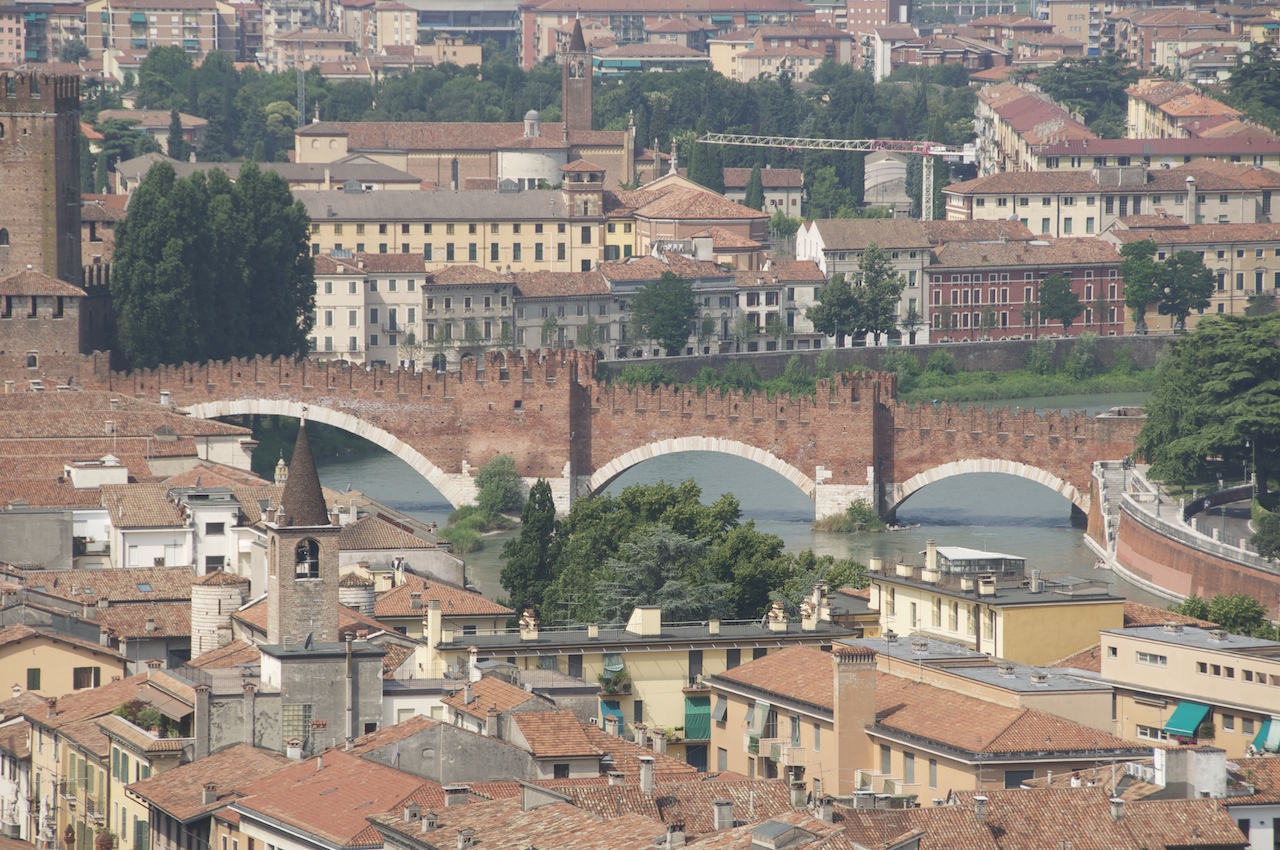 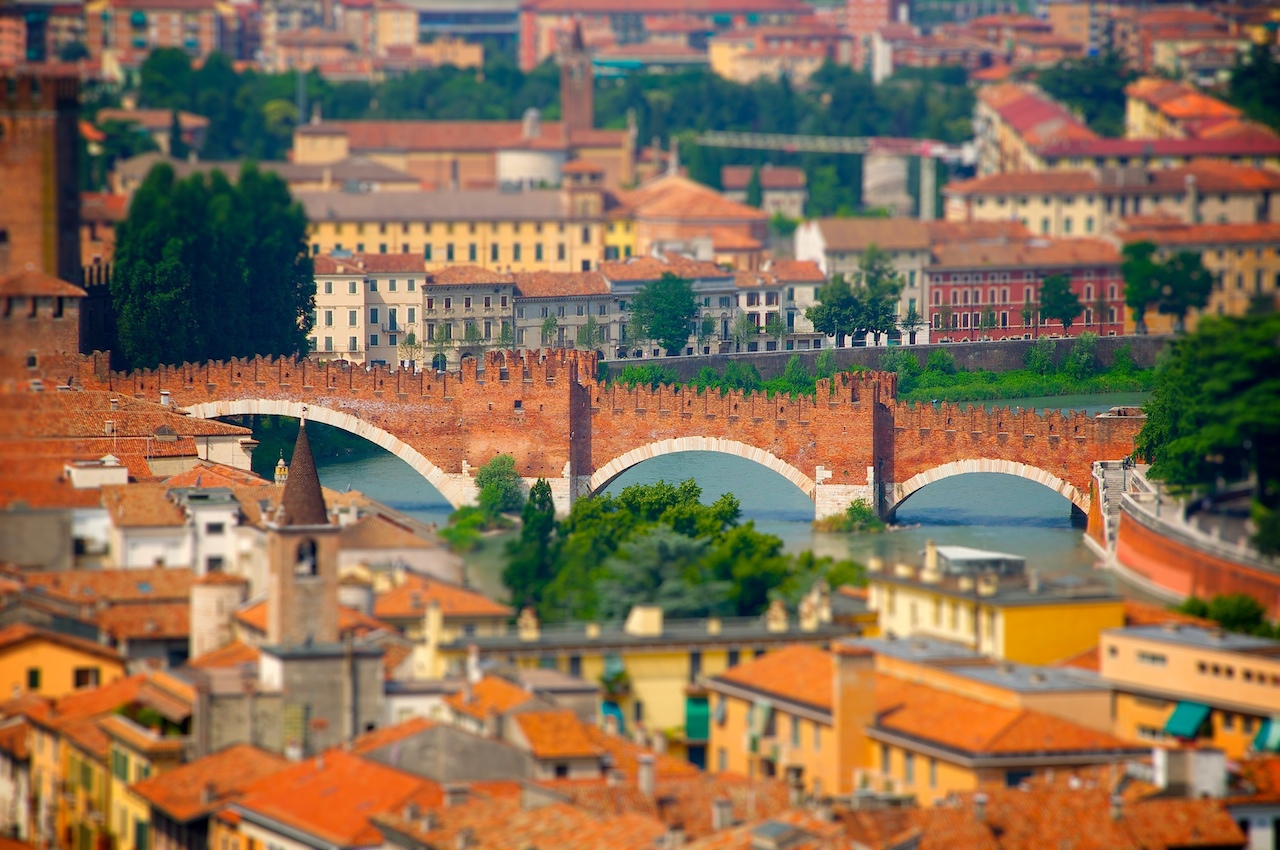 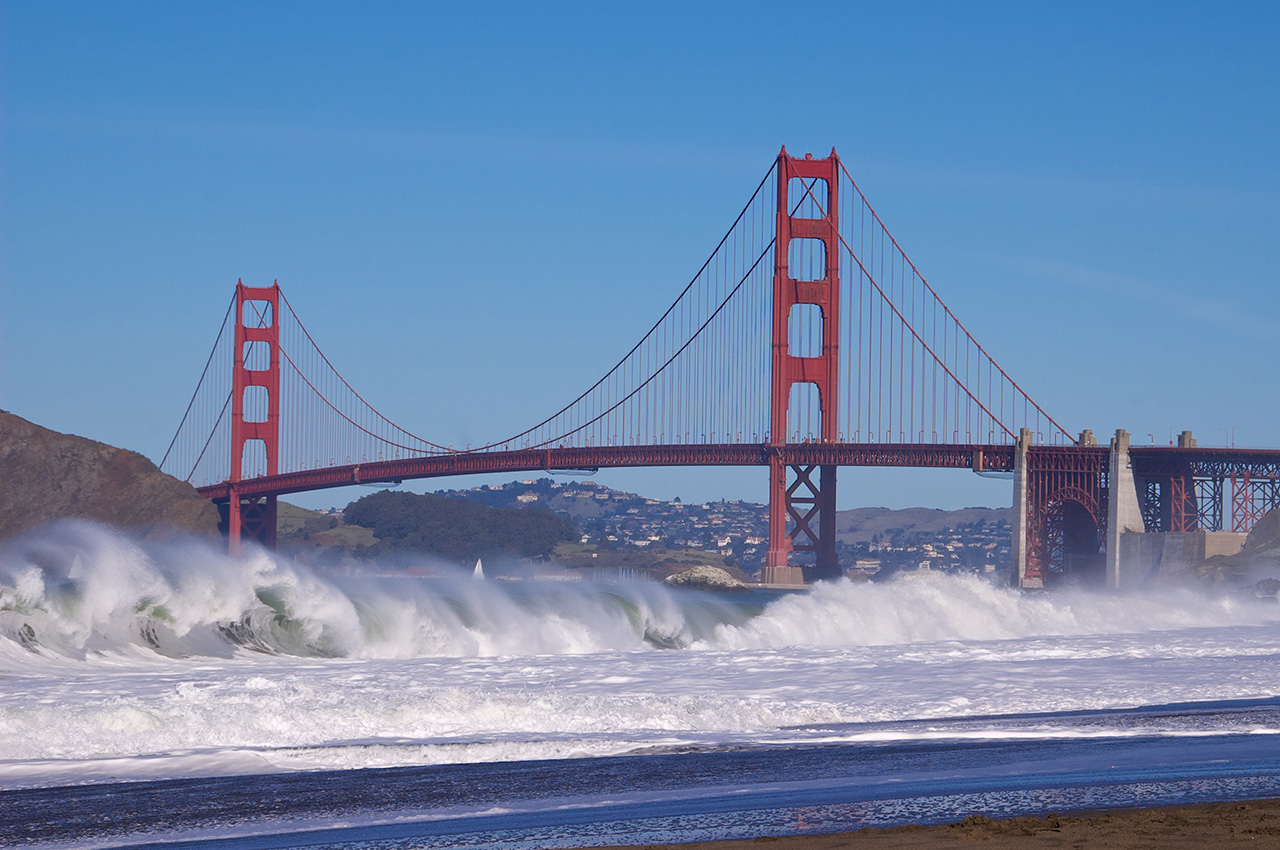 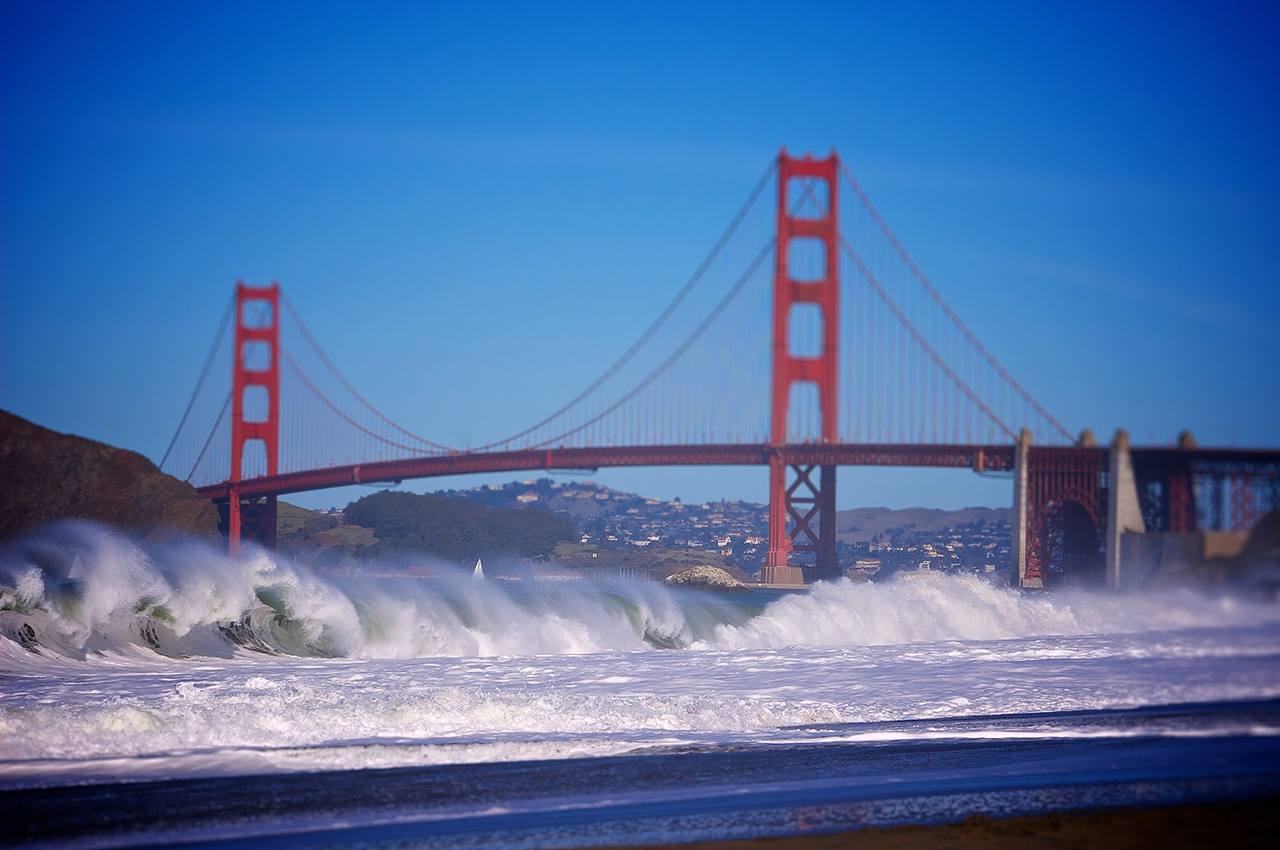